With major social networks going down yesterday, it makes me grateful that you’re here and are a part of this community. We’ve been expecting a diminution in our ability to interact online as part of the scenario that is unfolding, and so it has begun.

Since you’re here, I know you know —the world is changing before our very eyes.

The more we can stay connected with ourselves and each other, the better, as the truth has never been more under attack.

Prophecies both ancient and modern are converging into the real-time play of events we are now seeing on the world stage.

If you’ve seen or heard about any of the last three shows I’ve done on YouTube, then you may be aware that something incredible has been happening, and I have something exciting for you…

I am now including channeled prophecies from Archangel Michael within The Disclosure Course Experience. You’ll now receive the ebook, my interpretation, and the full unadulterated audio.

Archangel Michael’s channeled prophecy brings incredible surety and peace, and the prophetic time-loop aspect greatly increases our confidence in the providence of the material.

This is now part of The Disclosure. More details below. 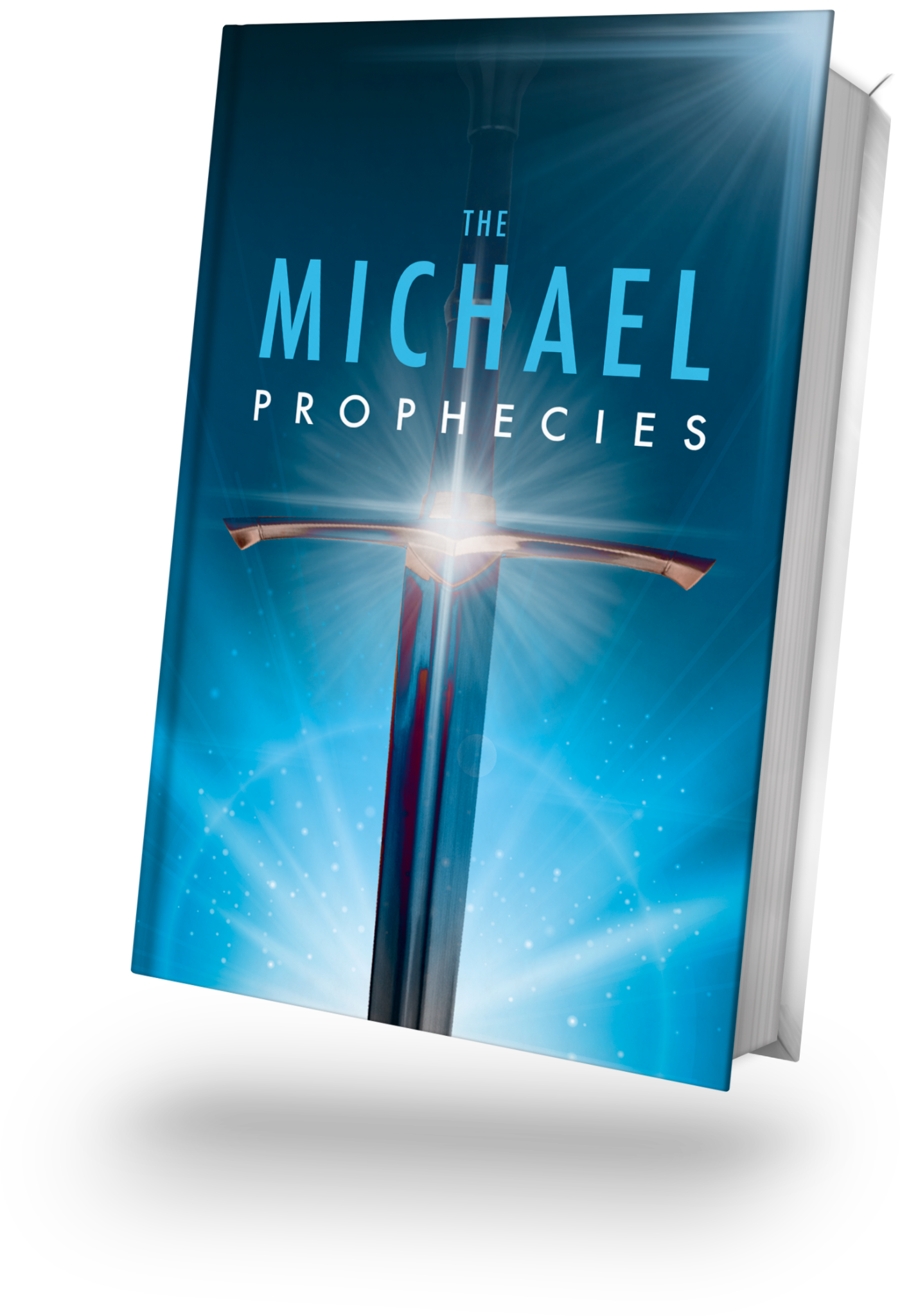 CHECK OUT THE DISCLOSURE

In 1999, I used field-tested remote-viewing protocols to capture words from a source identifying itself as Archangel Michael. The source providing these messages is apparently responsible for guiding planets like ours through their mass awakening process, peacefully.

Somehow, Michael demonstrated that ‘he’ was completely outside of time. He could exist in two or more temporal locations at once, and then speak and direct me from either side to create staggering synchronicities.

Recently, just as we move into a period of peak crisis, “within the illusion,” I am guided to look back to late 1999 in my transcripts.

What do I find? As I read these passages now, time-loops started jumping out everywhere. I documented some of the personal examples in my recent livestreams, which are extremely numerous and fascinating.

It is Archangel Michael, and these messages are coming out, right now, for you…

There are so many undeniable references to our present moment that it is honestly beyond impressive. It is greatly humbling. I remember that none of those readings seemed to make very much sense at the time, so I didn’t worry about it and moved on.

As compared to before, the words have far greater significance when we look at how the entire global situation is being addressed.

Now, the very things that seemed like stumbling blocks have proven to be coded phrases that are now easily deciphered in light of current events.

Michael explains that everything we are witnessing is part of a positive, mass awakening event on planet Earth.

All of this was and is strictly being guided by higher intelligence.

As a regular historian on Ancient Aliens, I have racked my brain trying to think of any other set of documented prophecies that have as many different specific references to one moment in time as this.

The only one that comes up for me is the Sibyl of Cumae, as I said in the last YT show last week. This body of material was so accurate in foretelling Rome’s own future that it came to be known as the greatest treasure in all of Rome.

They guarded the Sibylline books on the highest hill, in the Temple of Jupiter, with five layers of security guards sworn to give their lives to protect the secrets.

The latest set of time-looped readings are incredibly well calibrated to the present. The beings even recommend the Deep State surrender, now that they can see the whole game was rigged.

I most definitely have had my own worthiness questions arise. This is very intense material. I am not aware of anything like it other than the Sibylline texts.

I did go through the inevitable question: why am I the one to have received these prophecies?

Then it occurs to me that we are in a war, we are fighting for our planet’s very survival, and I simply need to man up and do my job. These prophecies obviously need to get out. So that’s what we’re doing.

I have decided to include all relevant Michael Prophecies from this current time-loop in The Disclosure course experience. This is our six-week online course adventure, with Hollywood production value, where you get to meet a bold new insider who actually knows how to design and build advanced technology.

The Disclosure is one of the most diverse and robust experiences I’ve put together for you so far:

Listening to The Michael Prophecies helps to attune you to the frequency the words came from. This in turn can pave the way to your own contact, or strengthening and enhancing what you already enjoy.

You will have a printed ebook of the words where some of the prophecies will be annotated at the bottom of the page. The audio, however, will not have interpretation, so you can just relax into the intelligence the prophetic words emanate from.

If you have any questions, reach out.

Otherwise, I encourage you to enjoy the latest expansion of The Disclosure course, attune yourself to the Michael frequencies, and feel the peace and surety they provide.

As a reminder, if you step in now, this is all now included on top of the current materials in the Disclosure, at no additional cost. I look forward to seeing you in this life-changing experience of awareness and ascension, The Disclosure.

Check it out here. Use Your Power for the Ascension of Humankind ∞The 9D Arcturian Council, Channeled by Daniel Scranton We Needed to Get Permission to Give You This Message ∞The 9D Arcturian Council, Channeled by Daniel Scranton

Hi my friend! Sending you a big energy hug, and wishing you an amazing weekend! About a week ago, I sent you... Is There a Spiritual War Going On Right Now? ∞The 9D Arcturian Council, Channeled by Daniel Scranton